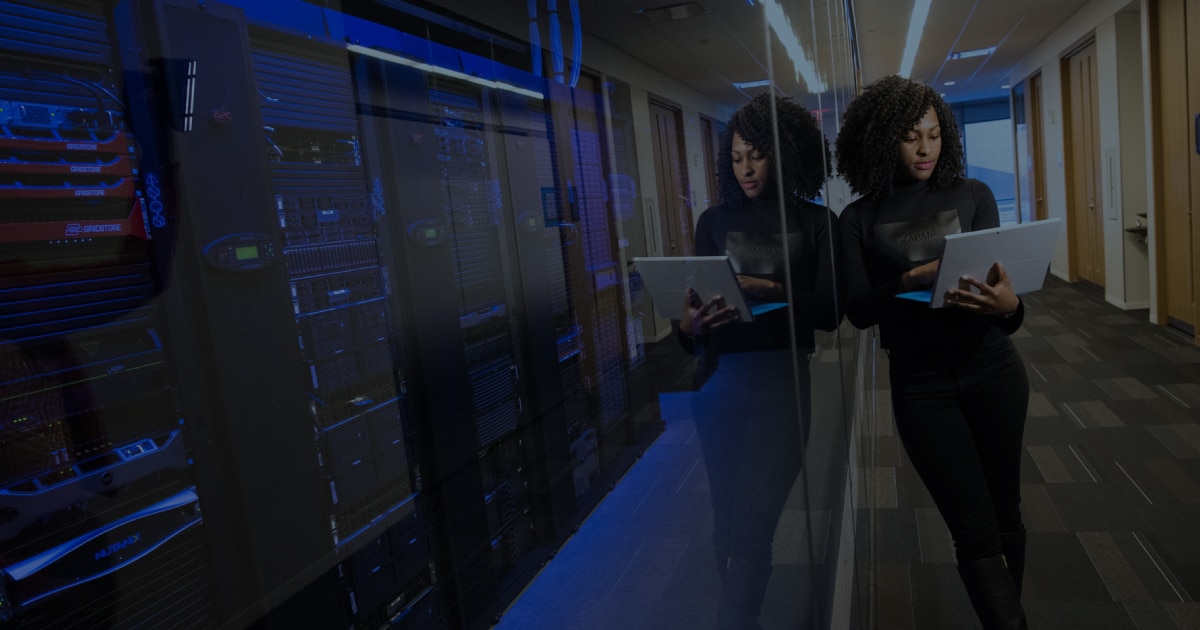 SD-WAN Is Bringing Sexy Back to Cloud Performance

…with Mission-Critical, SLA-Bound Apps and Managed Bandwidth Consumption Delivered in Ways You Might Never Have Considered

What could possibly be sexy about cloud performance technology? More than might immediately come to your mind. Think about it the other way for a moment—there’s absolutely nothing sexy about slow applications, lagging video performance, and dropped calls.

Imagine you have a call center in the Philippines with 1,200 agents connected to a phone switch in San Diego registering callers for impromptu sales programs. What happens when your internet speed can’t keep up with traffic demands over the phone lines and your call is dropped? Will callers be willing to call back and re-register?

And worst of all, imagine selling business services nation-wide. You’re conducting a very important (and lucrative) sales demo through your video conferencing app. Prospects hear your voice, but the screen freezes. Suddenly there’s an 8-second lag thanks to poor cloud performance. Do you think the prospect will patiently wait for internet performance to catch up?

The problem with having all your cloud applications running over the internet is that not all apps are created equal. You can wait a few seconds for a web browser to load or for an email to send. But you can’t wait through an important VoIP/video call to catch up or for choppy calls to become clear.  You won’t get those moments back and you can lose business because of poor cloud performance.

Yes, businesses are eager to take advantage of cloud technology. They’re just not prepared to deal with the lack of QoS on internet connections that power cloud applications. You need to find a better way to provide the best user experience over the cloud and on a less expensive circuit.

That’s why SD-WAN is bringing sexy back to cloud performance. And here, we’ll explain how it works, alternative cloud options and why you’ll want it.

What Is This Sexy SD-WAN You Speak of?

The software-defined wide area network (SD-WAN) is a fairly new concept. The hype surrounding this technology has exploded in the last 5 years. And by 2021, the market is expected to reach over $8 billion in value.

SD-WAN is an iteration of software-defined networking that abstracts your WAN connections and allows you to route/prioritize traffic to optimal paths, generally by way of creating a transport-agnostic virtual overlay. These solutions analyze your traffic and automatically adjust the packet flow to maximize performance, whether the best path is public internet, MPLS, fiber, LTE, or any other circuit.

As a result, you’re able to make intelligent decisions about which applications get priority so you can optimize performance (and never experience any of the terrible scenarios described above).

Out with the Old, in with the New

The network is quickly evolving to the point that SD-WAN is more of a necessity than an option. As we move applications like voice, email, and CRM to cloud environments, we’ll need internet performance that provides both high speeds and flexible bandwidth. That is, we’ll need to move on from traditional MPLS networks.

MPLS was designed to create a private network from end-to-end, maximizing security, packet prioritization, and guaranteed speed. The problem is that it was designed with on-premises applications in mind.

With cloud connectivity taking hold of the business world, public internet connections are gaining favor over MPLS. However, we have to get away from the narrative that MPLS is dead and SD-WAN is what’s killing it.

Instead, we have to remember that MPLS is still best-suited for the world of private networking. Just because public internet is more easily provisioned and cost-efficient doesn’t mean MPLS is going away. The sexy part of SD-WAN is that it lets you keep your MPLS speed and security guarantees while also adding public cloud benefits to the equation—all with intelligent routing to optimize use of public and private networks.

Unlike the days of exclusively-MPLS networks, today’s network must meet all of the following requirements:

So, it’s out with the old, strictly MPLS WAN and in with the new SD-WAN.

We know that MPLS isn’t enough to keep up with our cloud-based needs, but what exactly is SD-WAN going to give us to make up the difference?

Here are 5 reasons why SD-WAN should be your technology with benefits.

While the cloud has revolutionized the way, we communicate and access technology on demand, cloud performance has to be considered to make these new and sexy technologies work the way our we need them to work. Quick internet speeds dedicated to mission-critical applications, video conferencing and quality of voice communication over the cloud are all supported by a single point of failure – the cloud. When your connection to the cloud fails – and it will – all of your calls and video fail. Expensive MPLS circuits used to be the only mean s to safeguard the quality of service, but thanks to SD Wan, IT departments and departments heads who oversee IT spend now have options. SD Wan guarantees the quality of every call, every video meeting and every mission-critical application to perform at its best. If you are interested in better cloud performance at a fraction of its former price tag, then SD Wan may be worth considering. 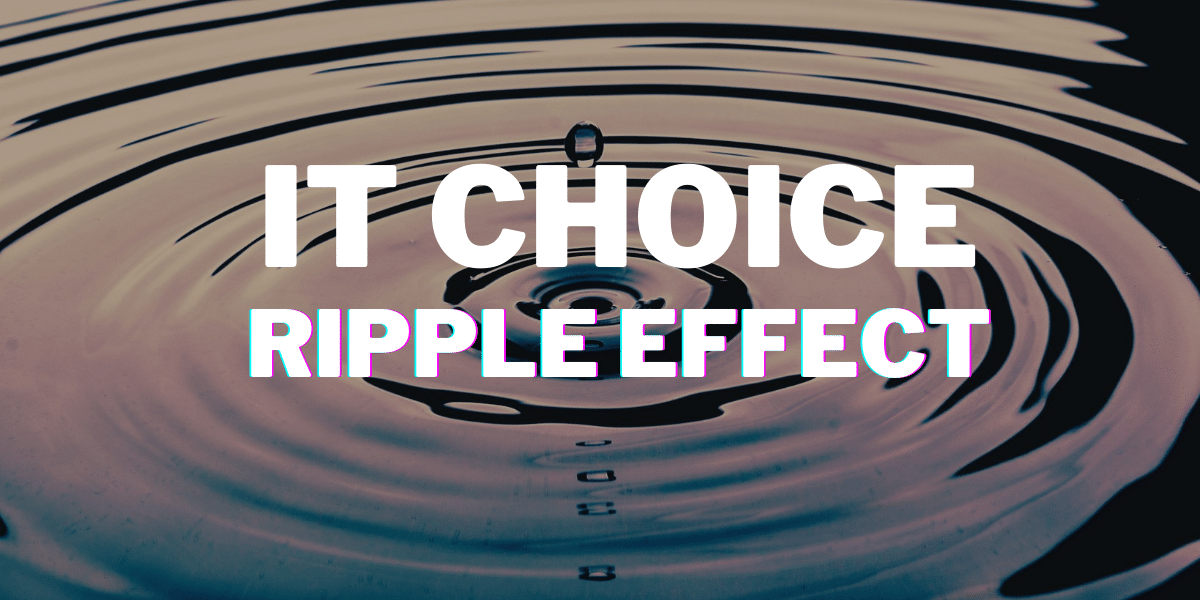 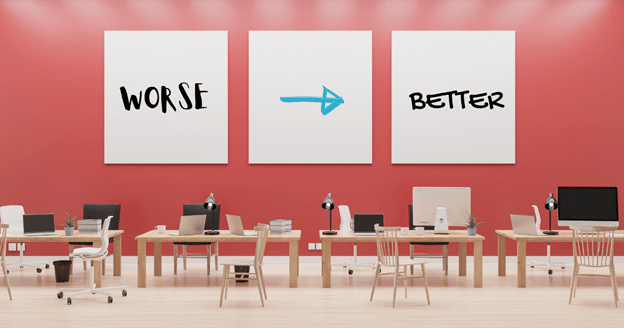 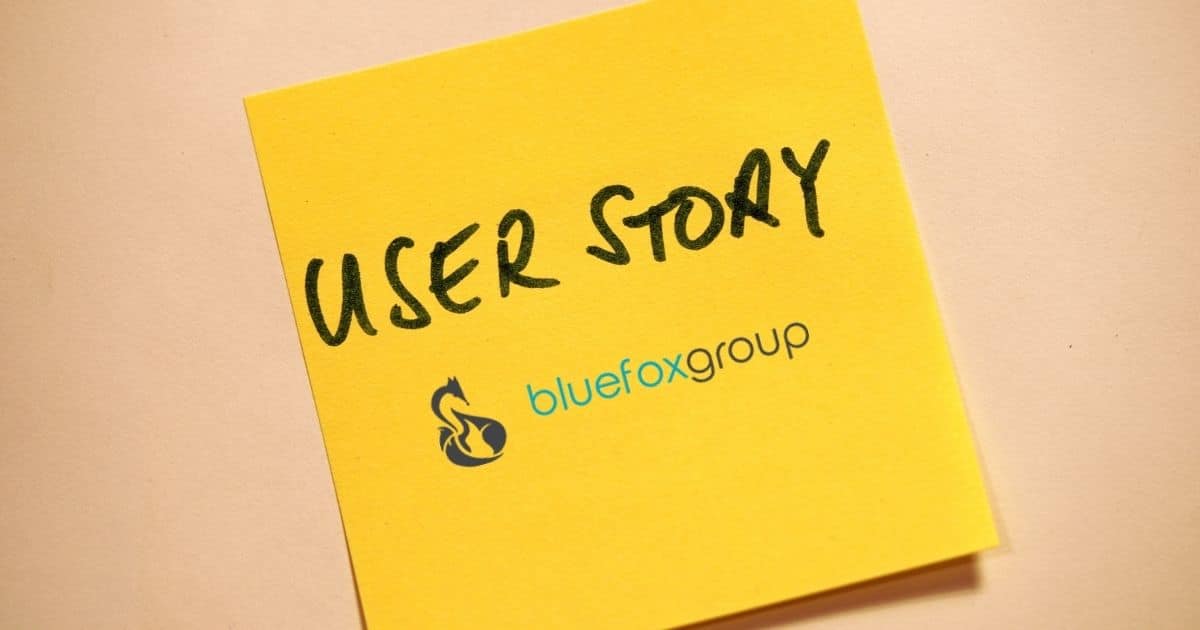 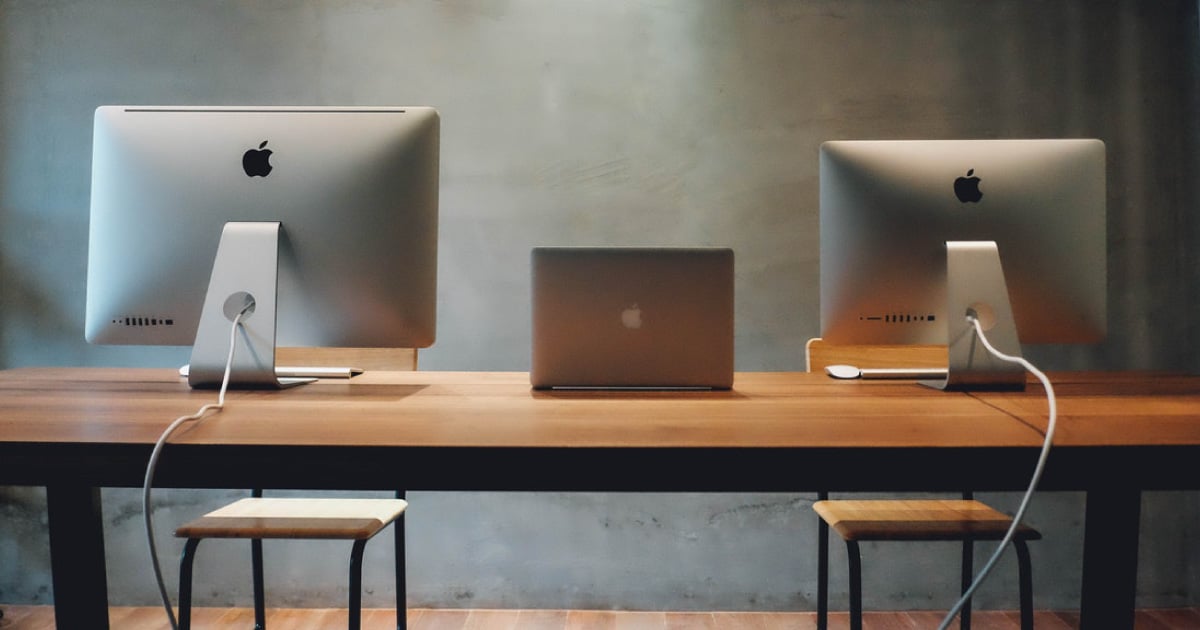 © 2021 Blue Fox Group | PRIVACY POLICY
SITE DESIGN AND DEVELOPED BY RETHINC
Managed IT Arizona | Cyber Security | IT Security | Cloud Services | Structured Cabling
Data Security Management | Cyber Threat Defense | Cloud Security
Back To Top
We use cookies on our website to give you the most relevant experience by remembering your preferences and repeat visits. Click "Accept" to continue navigating the site. Or adjust your preferences by clicking "Settings" to provide a controlled consent.
AcceptSettings
Manage consent